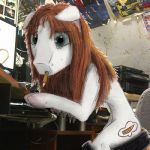 the Friends Forever comic with Twilight and Starlight and Spike had some neat armour, I thought.
#mlp #armour 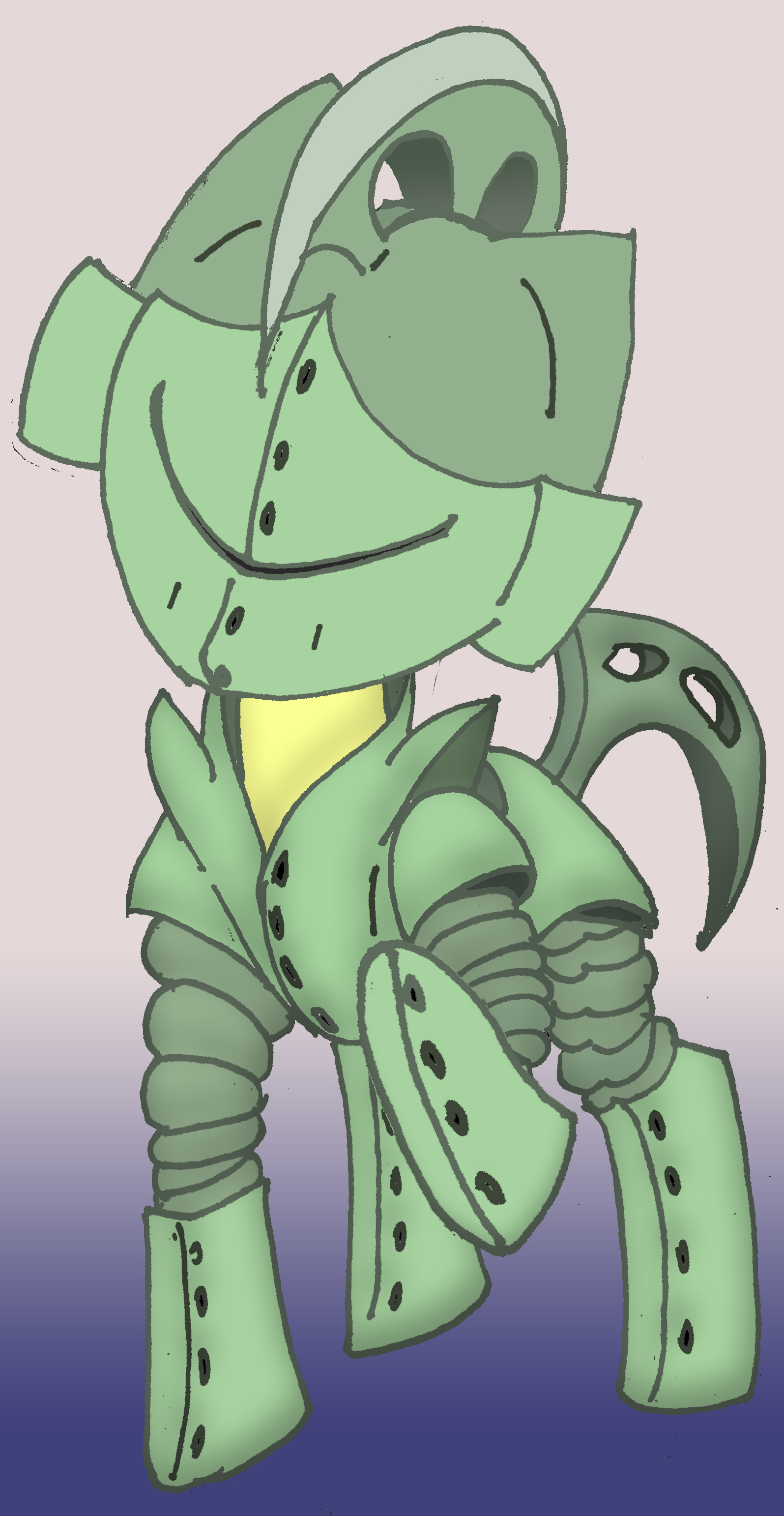 Because there is zero chance that I’d actually write the fan fiction:
The ponies Twilight Sparkle, Pinkie Pie, Applejack, Rainbow Dash, Rarity, and Fluttershy all exist, but there is no Mane Six.
Shaken by Nightmare Moon's return and protracted defeat, and weakened from the costs of putting Discord back into stone, the monarch of Equestria Princess Celestia hoped in vain that the long delayed marriage and elevation of her adopted niece, Princess Cadance, would bring a renewed vigour to the kingdom.
Vain, because the Cadance she knew had long since been lost, and just as the Changeling invasion of the capital was barely repulsed, the ancient Crystal Empire re-emerged. Soon from it came hordes of hardy crystal ponies, all armoured and enslaved by King Sombra's nightmare magics.
Chrysalis may have been ejected from Canterlot, but her armies, having had years to entrench themselves, were already dropping their disguises and seizing the south of the country.
Equestria was sundered under double-sided invasion.
The Crystal Empire and Changling Hive soon found each other too dangerous to risk stumbling from one war into another, and agreed to a strained peace. A thin neutral zone, axised through Canterlot, was established as a means of postponing the inevitable:
On the Crystal side, Sombra had been dealt what would ultimately be a terminal injury during his final engagement with Celestia, putting the future stability of his nightmare control in jeopardy. And on the Changeling side, their vast army’s supply of love -something the Hive is able to harvest but not cultivate- was in decline the moment the conquest began.
The war will come, lest either side allows itself to wait long enough for their weaknesses to overcome their advantages.
And caught between two slaveries, those whose ancestors grew up in bucolic dreams now cling to one or the other, their fearful need for stability fating them to someday shed the blood of those who were once their own. 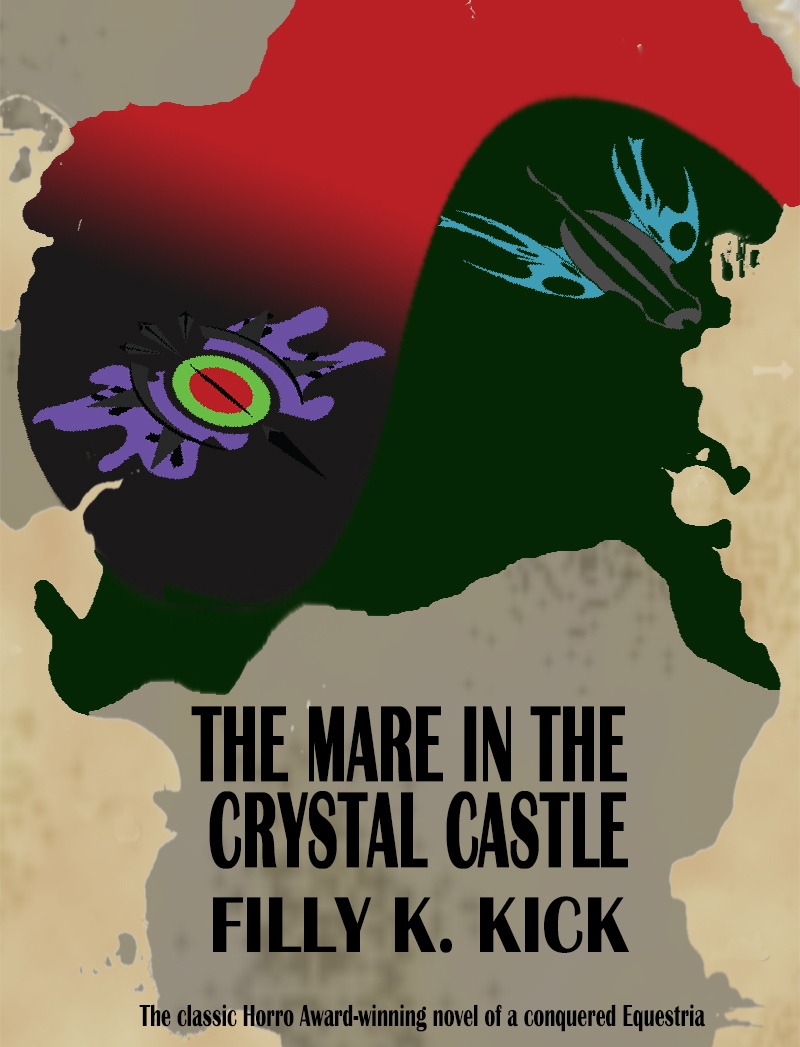 A video on 'How to build Chinese Ancient Recurve Bow and Arrow',
plus a twitch video of Ravensunart drawing a League of Legend character,
plus the song Outside by Aviators,
equalled this 'plague archer' late at night sketch. Perspective isn't great but I appreciate that I was able to do it relatively quickly. 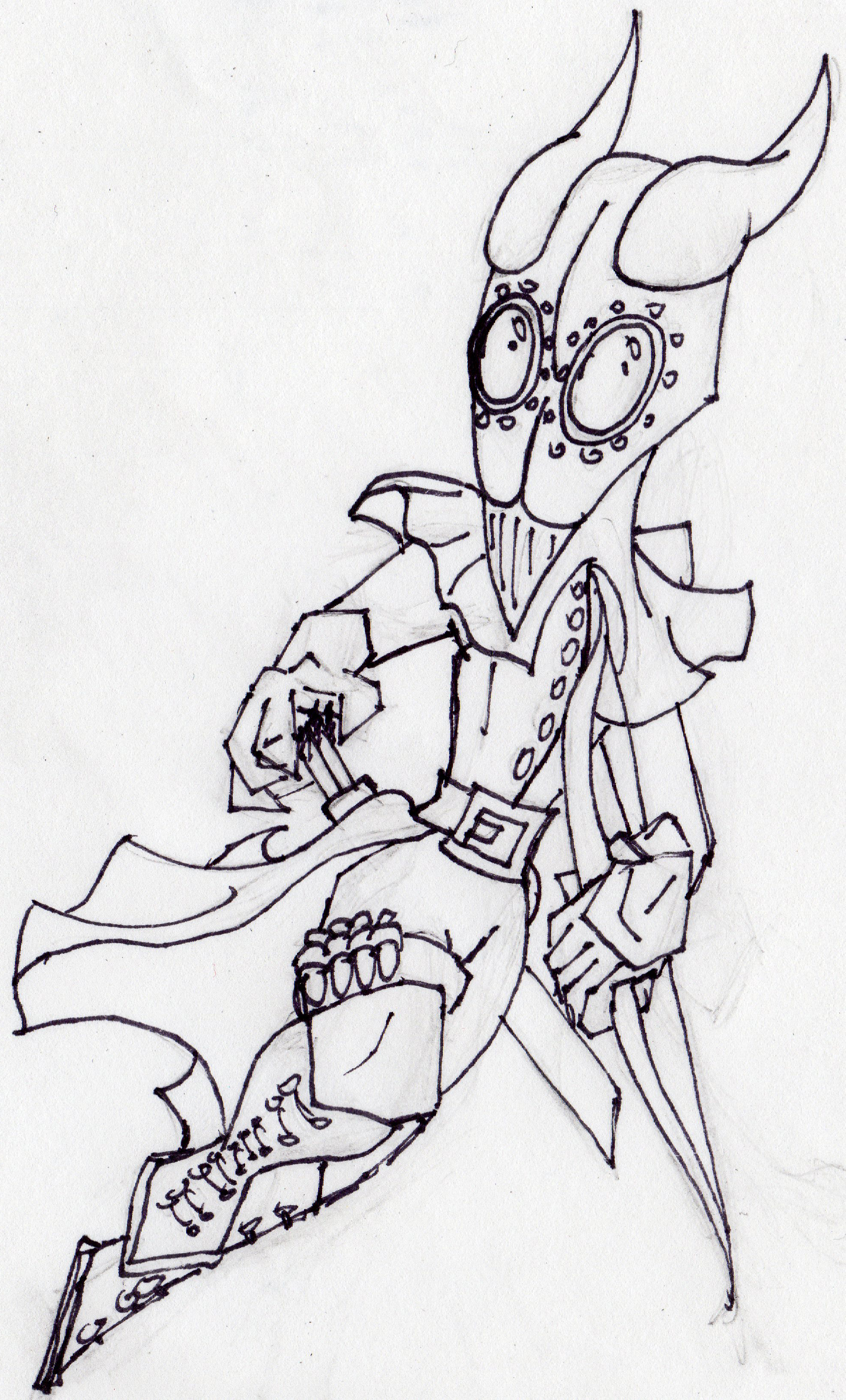 I don't know planes, but I do like the Grumman A-6 Intruder
#mlp #planepone #sketch 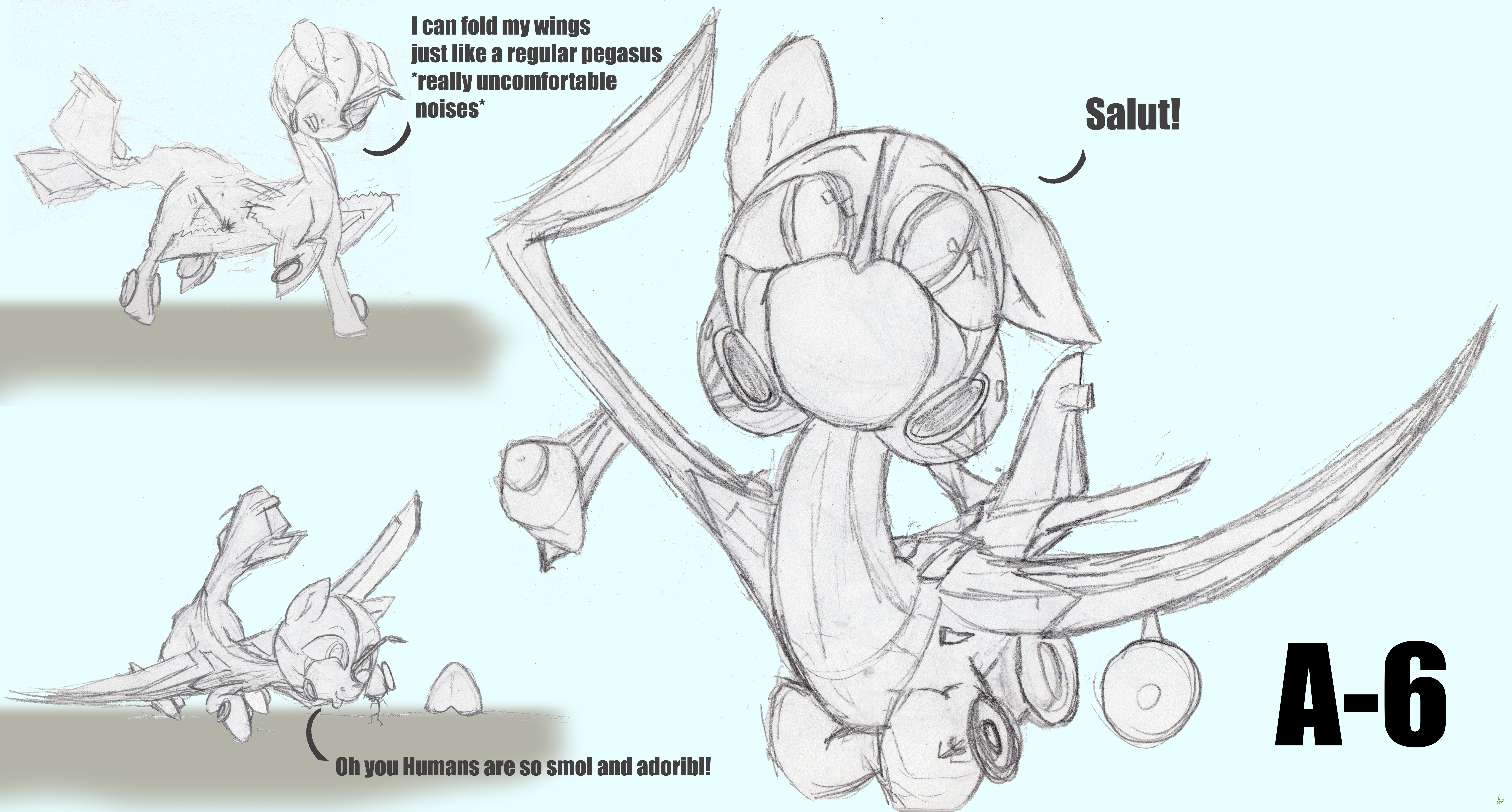 Bronycon 2019 had a lot of awesome cosplayers, but I was particularly wowed by this Tempest one. 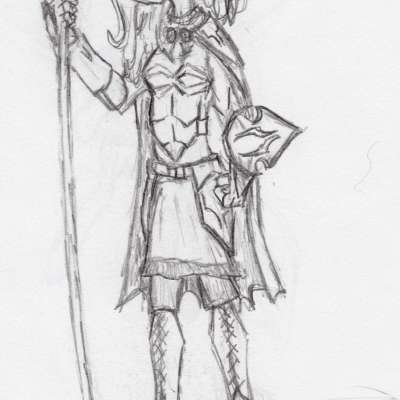 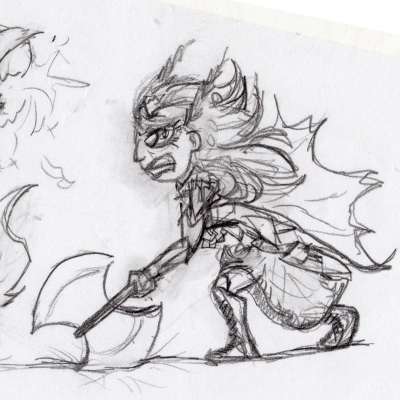 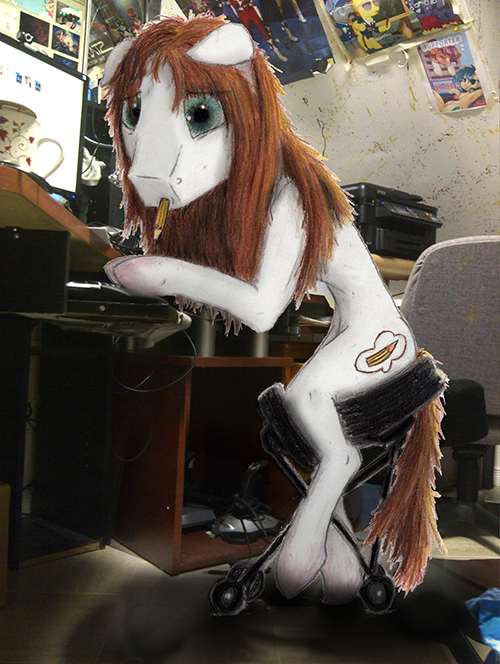