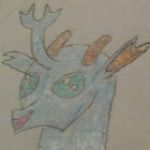 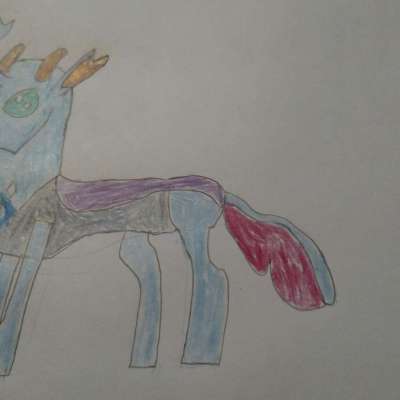 I have been binge watching Brony D&D. And it was awesome.
Best Character I consider: Ivan.

This is something I made, during the time when MLP: FiM is ending. I decide to watch the show to see how great the show is. And I not only that I find the show great, and loving it. But I think I've made myself into a brony. 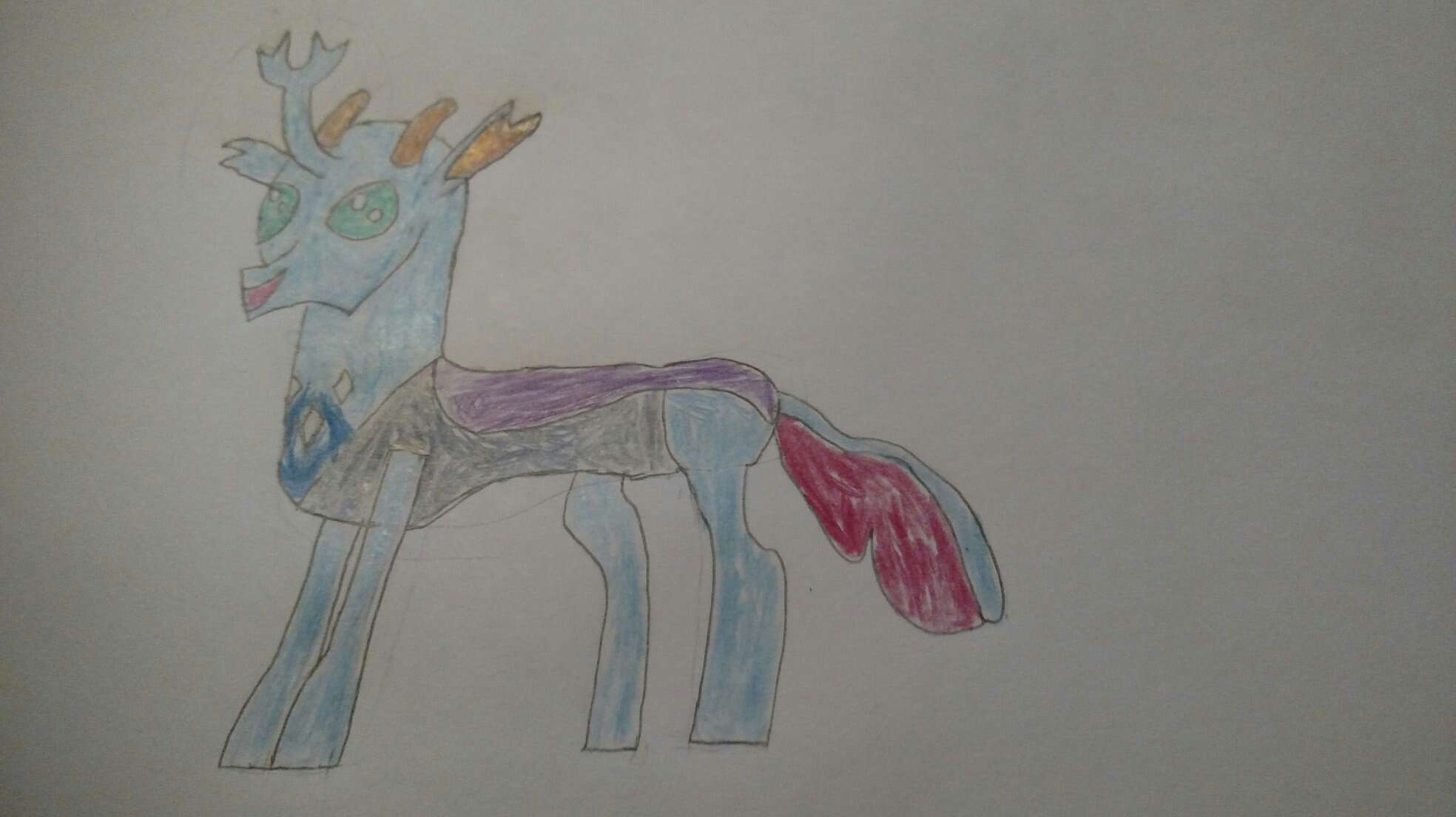 If anyone is going to DeviantArt. You can take a look at my page, if you want to.
https://www.deviantart.com/morganling 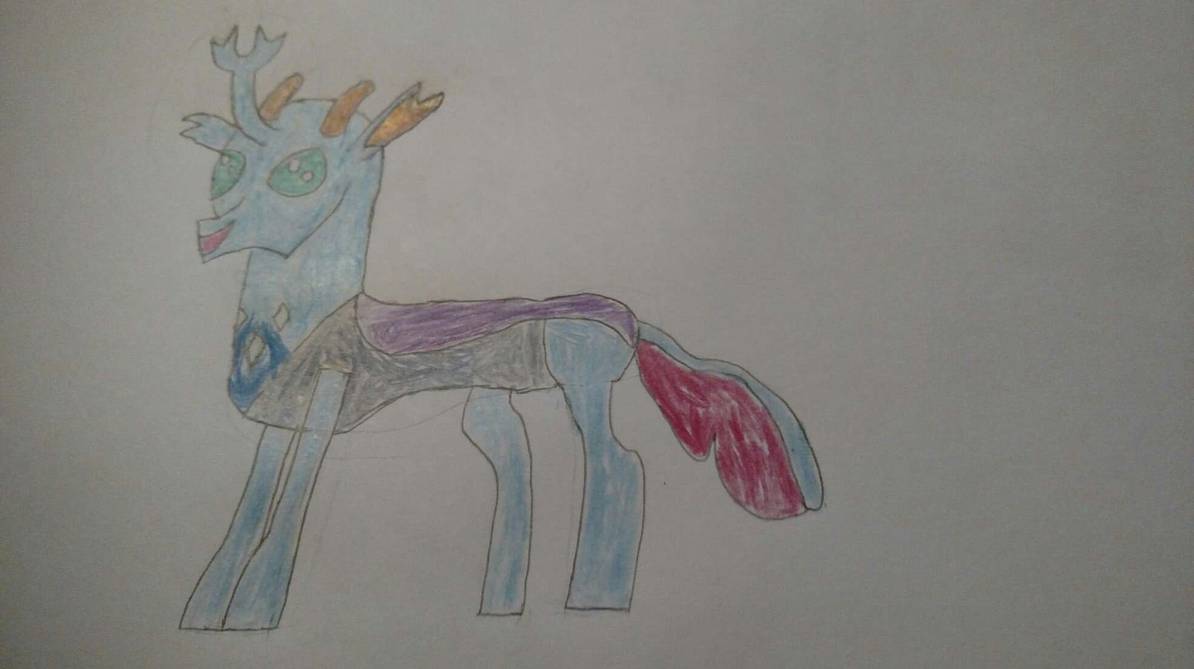 Hi there. It's nice to meet you all. :)
Here is a profile, so you'll get to know me better.
I am both a Furry and a Brony as well. :)
Like: Food, TV, Video Games, RPG, TF's (Transformation), Anthros, etc.
Dislike: Horror Movies, me getting angry,
Favorite TV Shows: Super Sentai Series/Power Rangers Series, Ben 10 Series, Kamen Rider Series, Sailor Moon, Pretty Cure, My Little Pony: Friendship is Magic (Great show), Littlest Pet Shop (I find that show pretty cute. Plus Russel), Doctor Who, Touchwood, The Sarah Jane Adventure, The Big Bang Theory, Digimon, Deltora Quest, Jimmy Neutron, Dragon Ball Series, etc.
TV Shows I dislike: Law and Order Series, The X-Files, The Boondocks, Beavis and Butthead/King of the Hill, The Ultra Series, and others I can think of.
Favorite Movies: The Lego Movie, Guardians of the Galaxy, The Avengers, The Incredible Hulk, Austin Powers, Looney Tunes Back in Action, Zootopia, Castle in the Sky, The Little Mermaid (I blame it on my childhood...), Alice in Wonderland (1951), etc.
Movies that I hate: Evil Dead, Foodfight, etc.
Favorite Games: Super Smash Bros. Series, Final Fantasy Series, Megaman Battle Network Series, Megaman Starforce Series, Kingdom Hearts Series, EarthBound Series, Sonic the Hedgehog, League of Legends, .hack games and others I can think of.
Video Games I dislike: Final Fantasy Tactics Series, Jak and Daxter Series, and more will come if I can think of it.
And that's all you get to know about me.