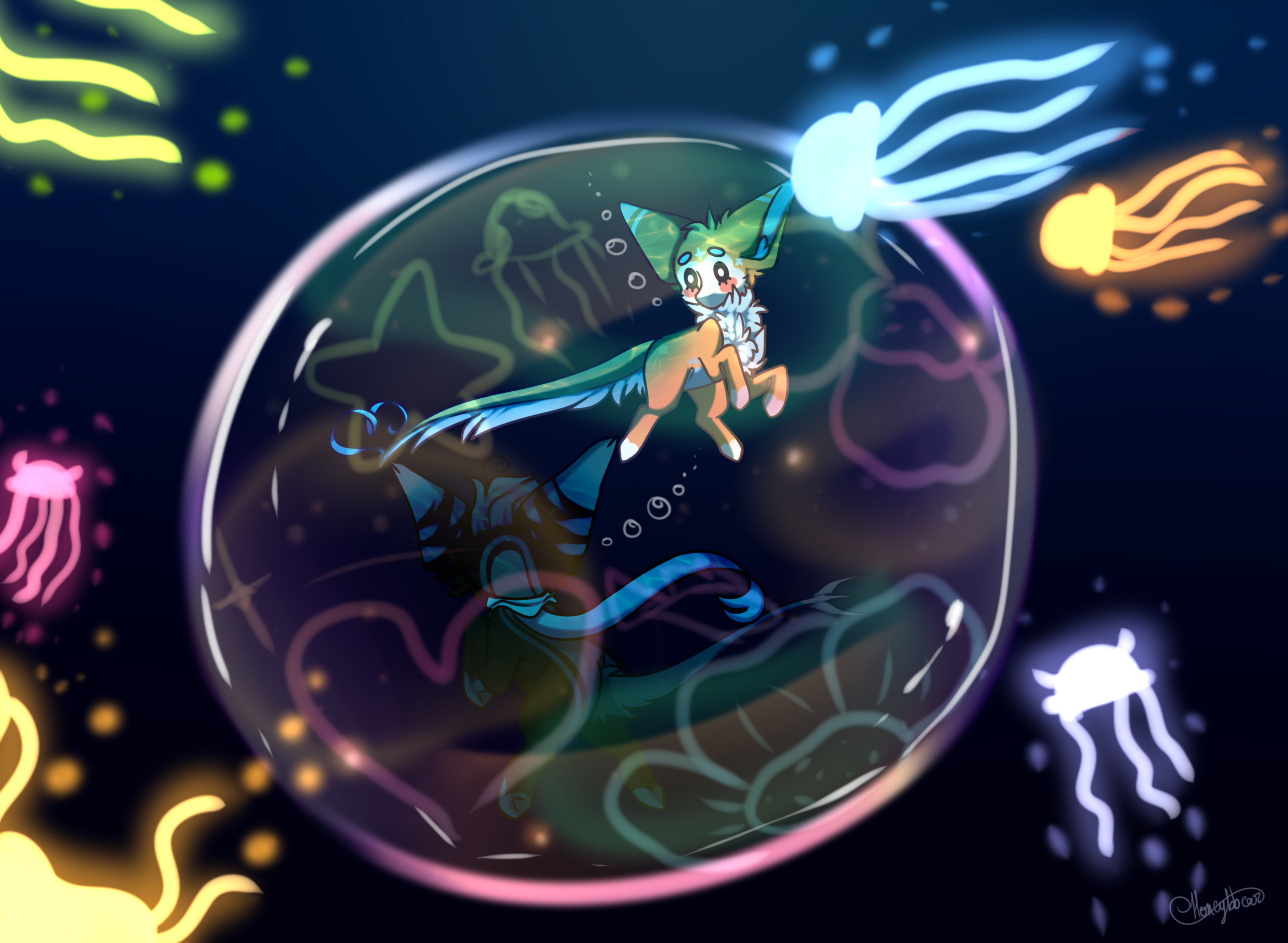 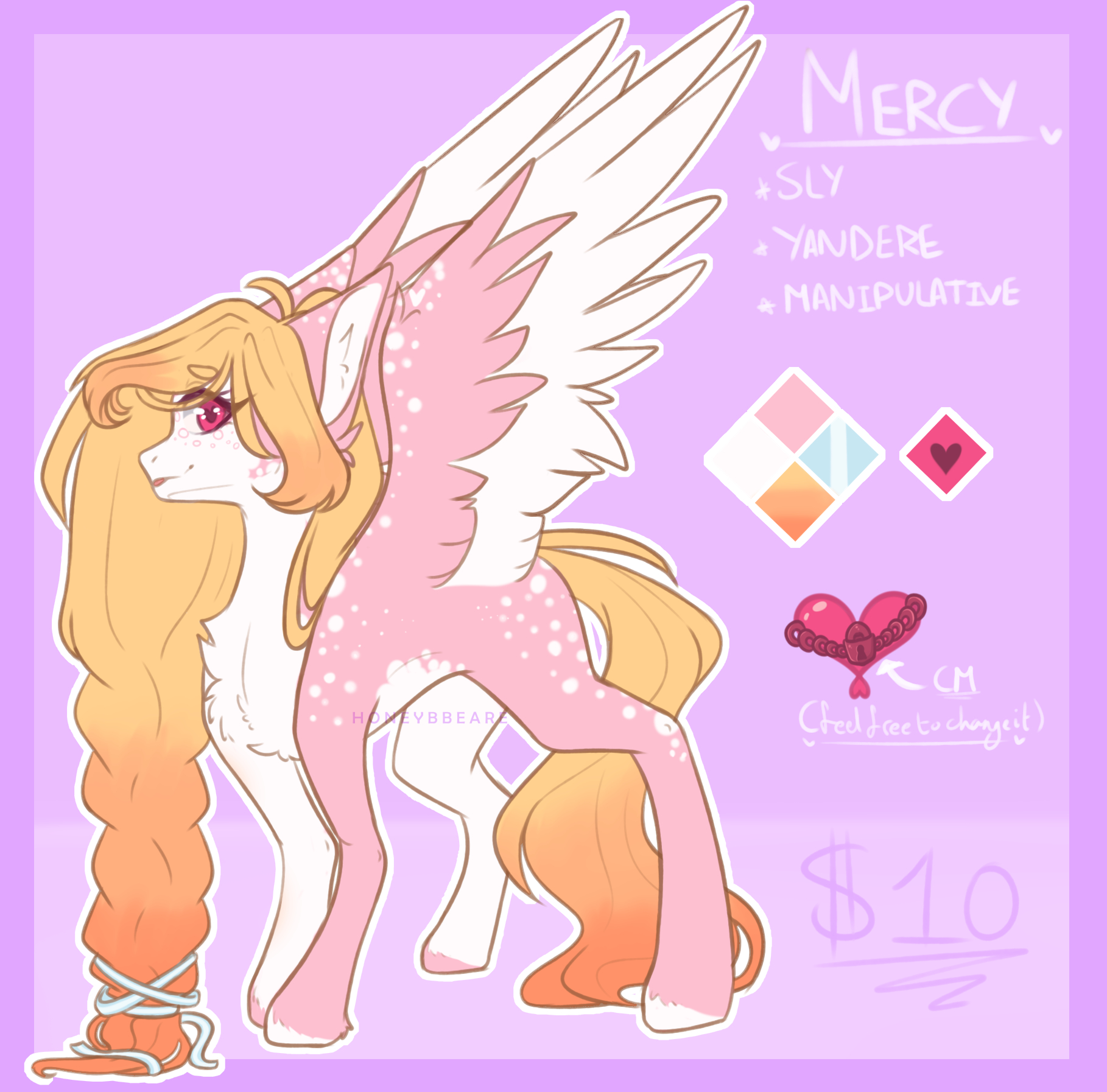 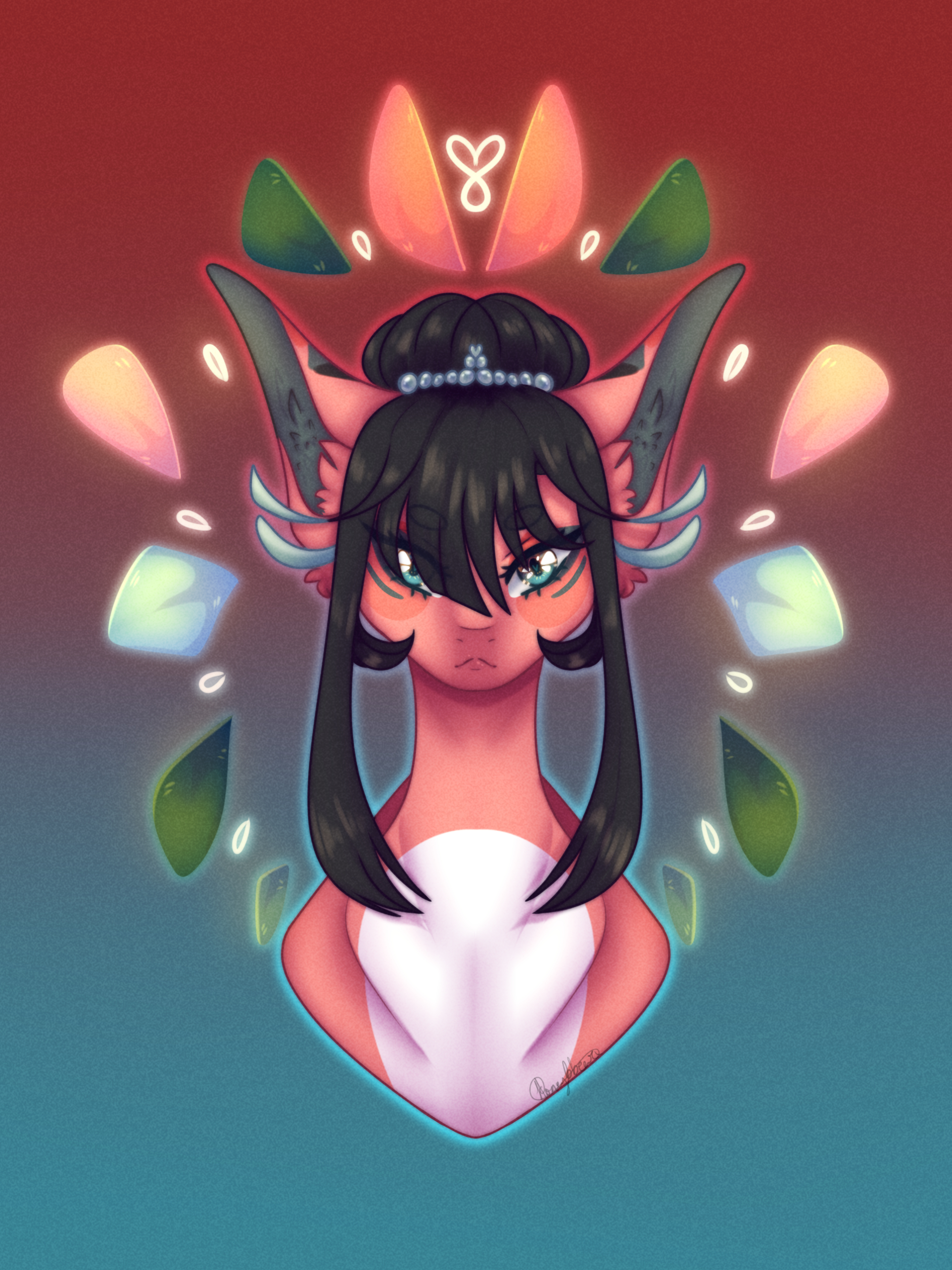 This is the species that I've worked on for over 5 years now uwu Join the server for more information and updates discord.gg/2B3WVrU

Howlers that awake in the night; The origins of the stars.
The first Nocturnal Howler was born from a falling stardust from a big supernova. The stardust had spread all over the forests, giving it an unnatural glow and effecting the critters in process.
The perfect amount of stardust had been absorbed by all the gems and jewels, making them very sacred to all howlers.
Although all howlers feed on raw meat and never on each other, there are corrupted howlers who're extremely vicious.
The corruption happens when a howler dies by starvation but since the stardust makes them live for a long time, they're reborn as bigger, faster, and stronger.
They feed on everything that bleeds, even feed on each other.
In the end, every howler has their own pack with their own jewel; sapphire, quartz, emerald etc.
The rarest type of howler are the ones who look almost normal.
You can add wings and a horn (curved), they're pretty common to be around! ;3; They can have hair too!! It must be the same colour as their tail!!
One rare trait costs $5
One Alpha trait costs $10
To make a hybrid costs $30
You can only choose up to 2 uncommon traits, anything above, you'd have to pay $1 points.
No one is allowed to make more than 3 Howlers!! (Except my close ones)
To be an alpha and get the chest fur, you should have at least 2 alpha traits.
Make your own gem shape! The ones in the sheet are merely an example and are all taken! Do not use the ones in the sheet! PM me so we can discuss your gem shape and if it would be common, uncommon, rare, or alpha. 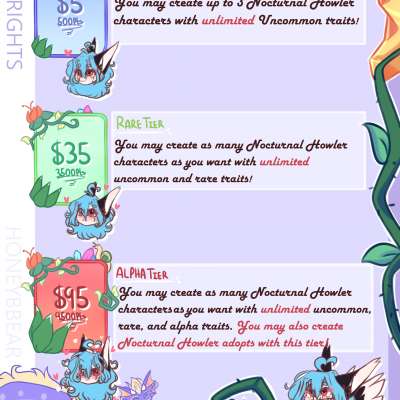 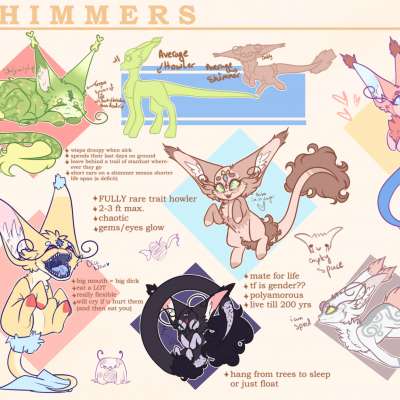 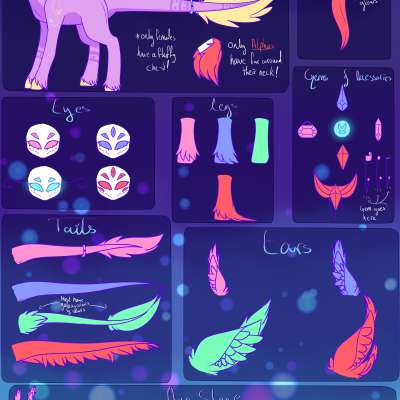 A birthday gift for one of my cousins uwu
i died for so long but rn Im trying to be active here but I'm mostly active in my discord server uwu. I have a Closed Species but I host events to win Species themed prizes and sometimes art 3
discord.gg/2B3WVrU 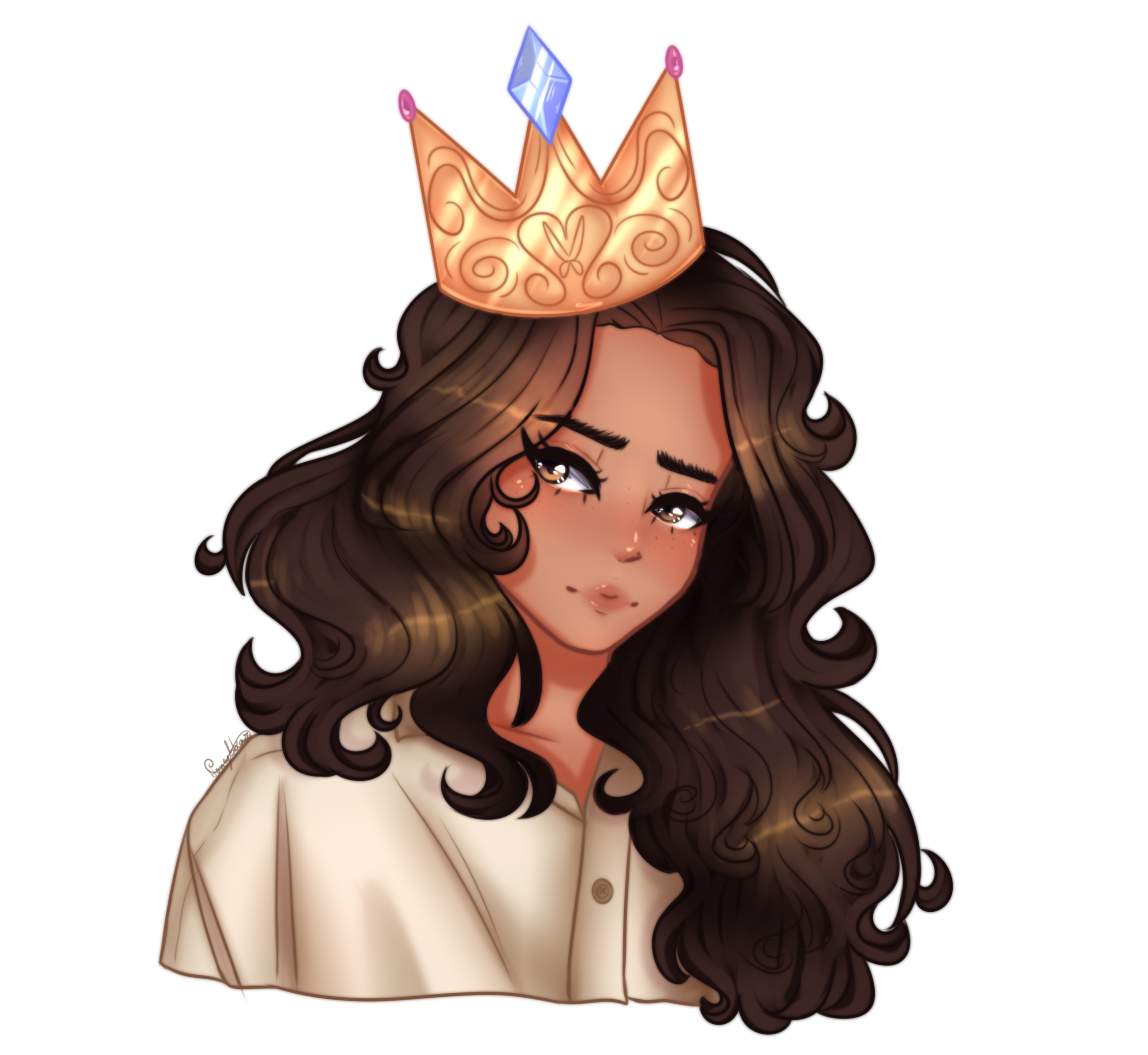 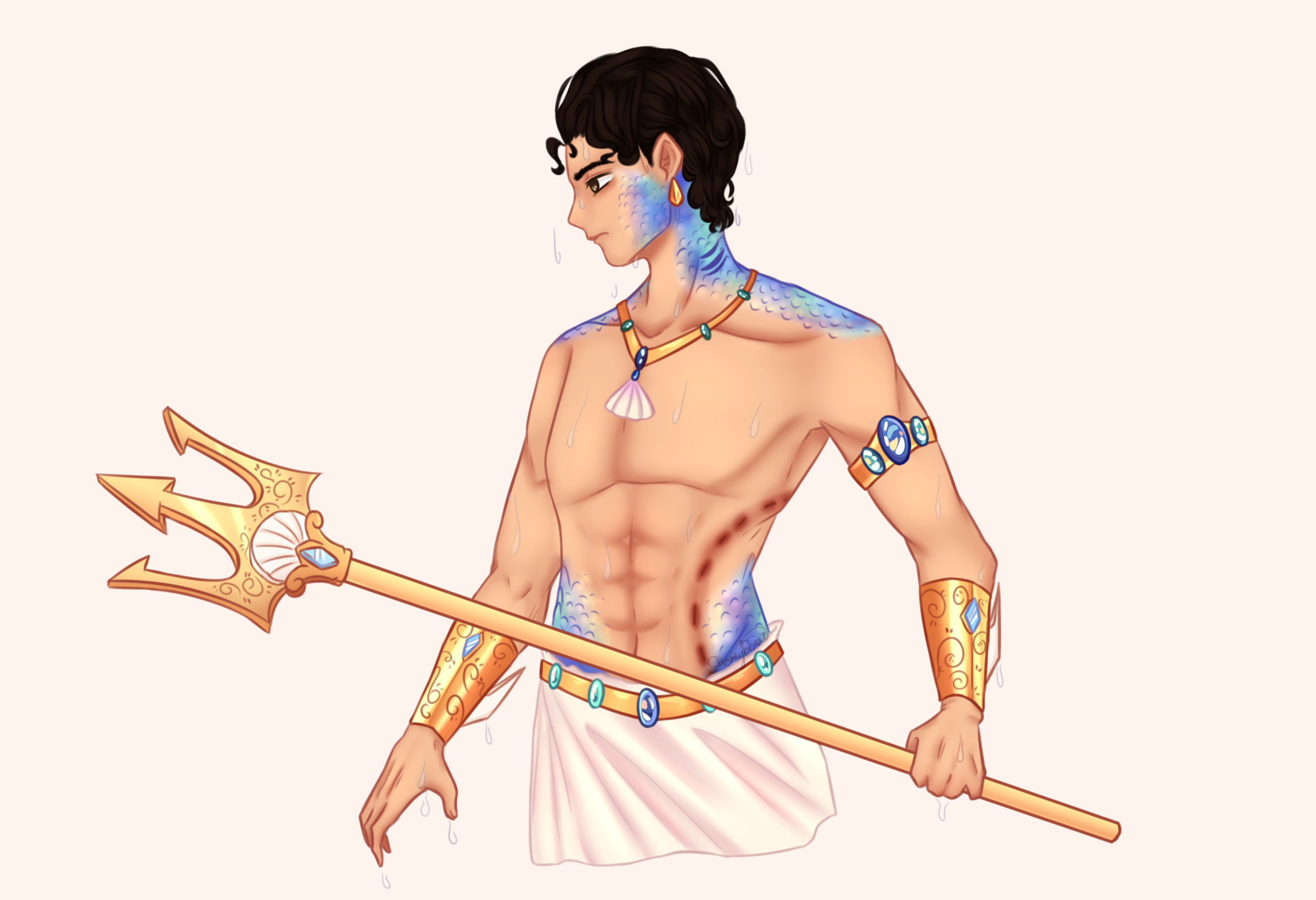 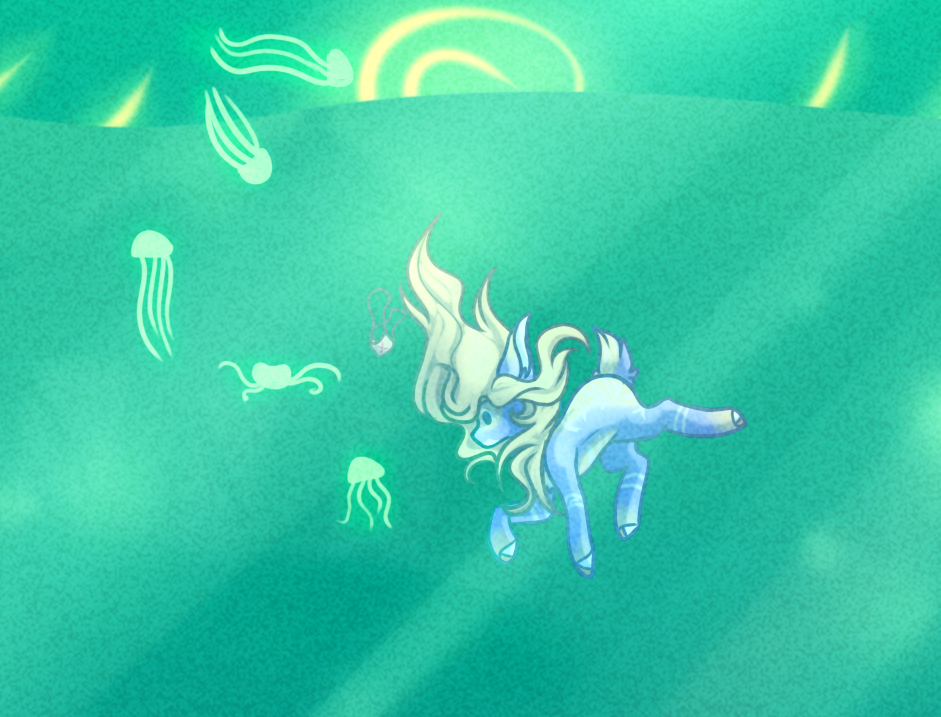