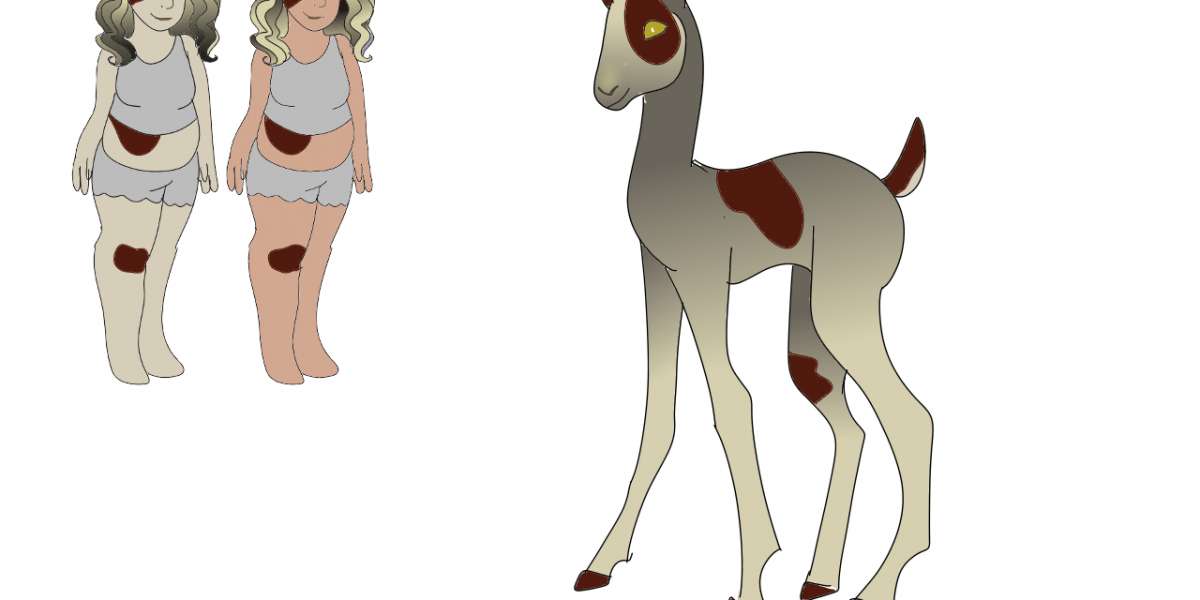 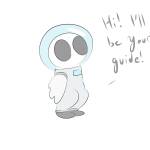 One of the many residents of the woods in Pleasant Grove!

Deer Shifters live in herds deep in the woods and are generally fearful of humans. Some are brave enough to turn into their human form (every human form is different! Some don't know how to transfer 100% into humans, so their forms can be animalistic) and even for those that do, there is always going to be something slightly off about them.

Some prominent deer-shifters in Welcome Home:

Illanipi Hyacinth: Husband to Aranmanth and father to Shiloh and Apatite, and grandfather to Gemini and Beryl. He works on a farm with his wife.

Hera: Illanipi's mother, she can be found spending time with her human family most often, and if not that, she's back with her herd.

Tarak: Illanipi's father and ex mate of Hera's. He had been kicked out of his herd after attacking his half-human grandson, and his violent, anti-human tendencies were too much for the herd to handle.

Clover: Married to Jr. James, Clover still goes back to the woods to continue her job taking care of sick and injured deer-shifters. 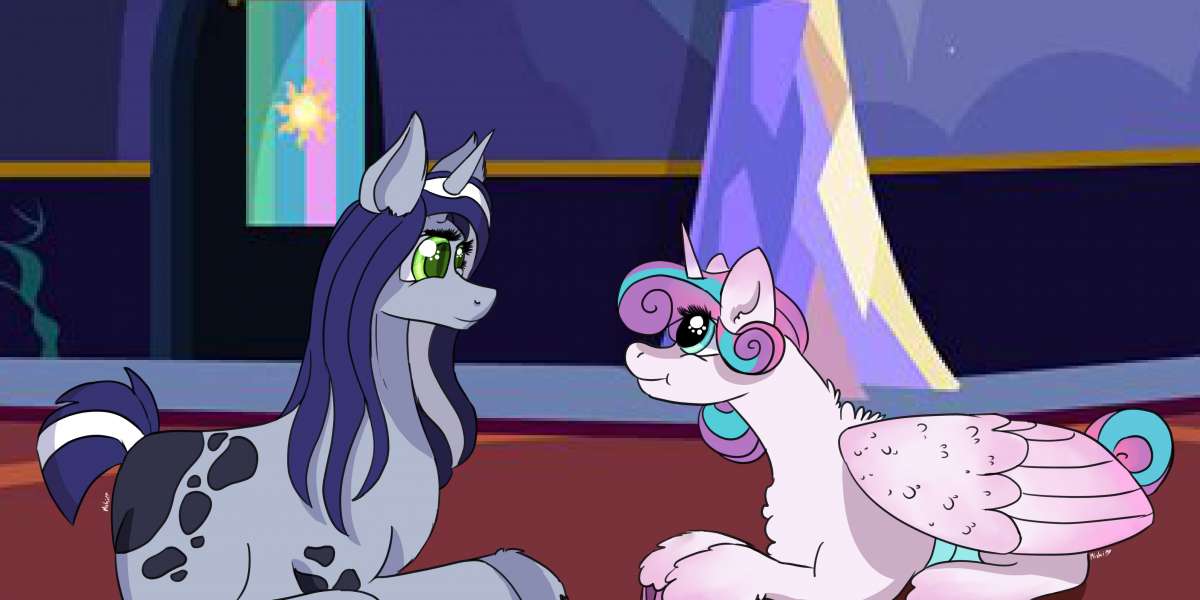 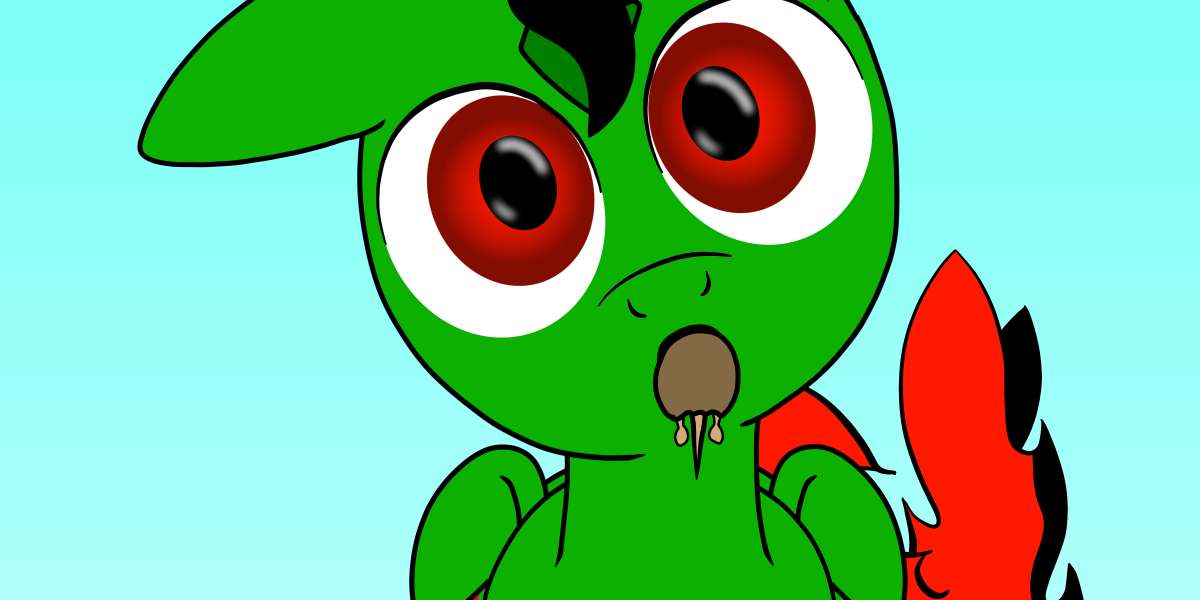 Chapter 4: Flight of the Dragonbond 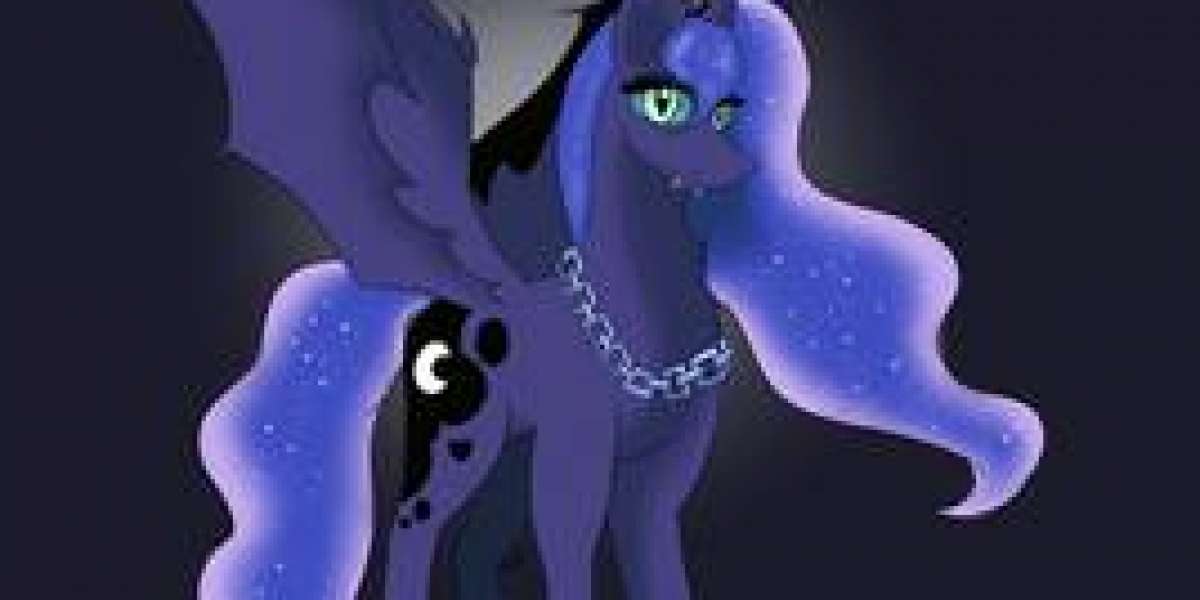