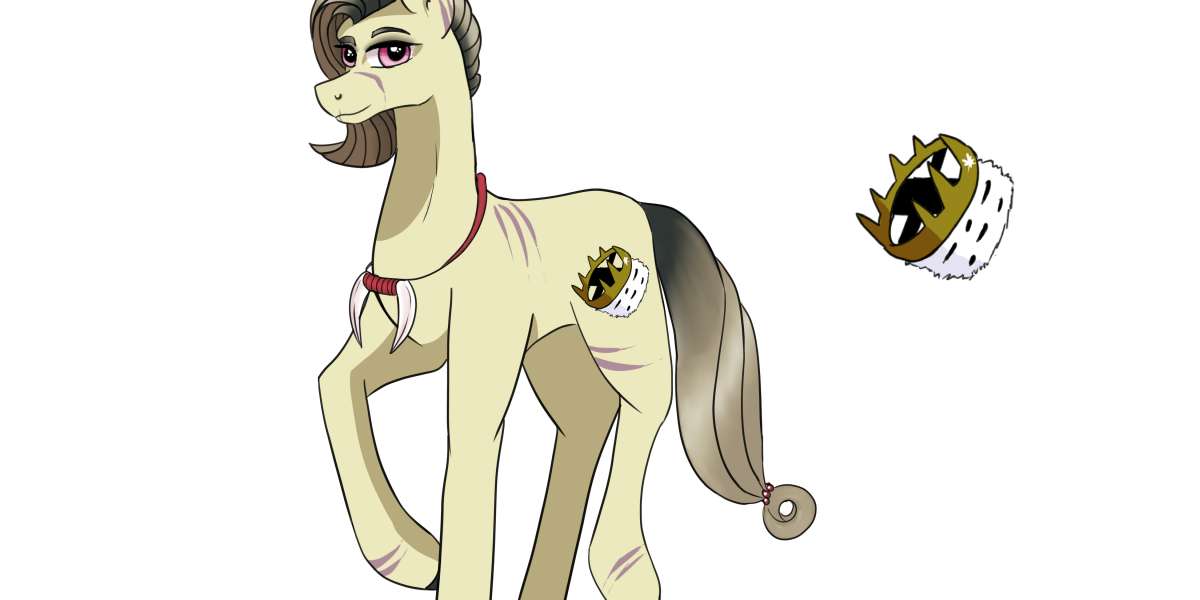 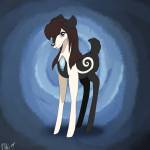 After seeing the error of his ways, Caballeron was at loss as to what to do and needed another way fulfilling his hunger for riches. His crew of hench-ponies disbanded and pursued other interests, leaving him to sought something new to distract himself with and so, he turned specifically to Fluttershy for help. With her compassion showing no bounds, she quickly agreed to try save his poor soul; much to Discord's dismay, who wanted to protect her at all times. However, there are some things in life that can't be prevented, even with Lord of Chaos magic. There was one last thing to check off Dr Caballeron's list: a child of his own.

Surely with a family complete with a wife and child, you'd think he'd finally be satisfied. Unfortunately, not so much. He loved his daughter to bits, spoiling her with anything she wanted. Fluttershy was not one bit happy with his reoccurring materialism. Buried Treasure grew up an entitled kid, demanding beautiful jewellery she admired from afar. Arguments rose between her parents, eventually leading to divorce.

Burie was daddy's little girl and insisted on going with him, however she remained in the comfort of her mother's cottage. She vowed one day once she was old enough, she would join him in his search for riches. Her father returned to his life of crime and with Treasure not far behind. She knew her father's petty attempts at stealing artefacts wasn't going to get them anywhere and so she turned to poaching. Her first hunt was of a female African elephant which brought down by being riddled with bolts of a crossbow. As she began to extract the ivory tusks from her catch, her cutie mark appeared.

Her cutie mark is a bear trap crown, referring to her poaching as a source of income. SUPER YIKES ;-; 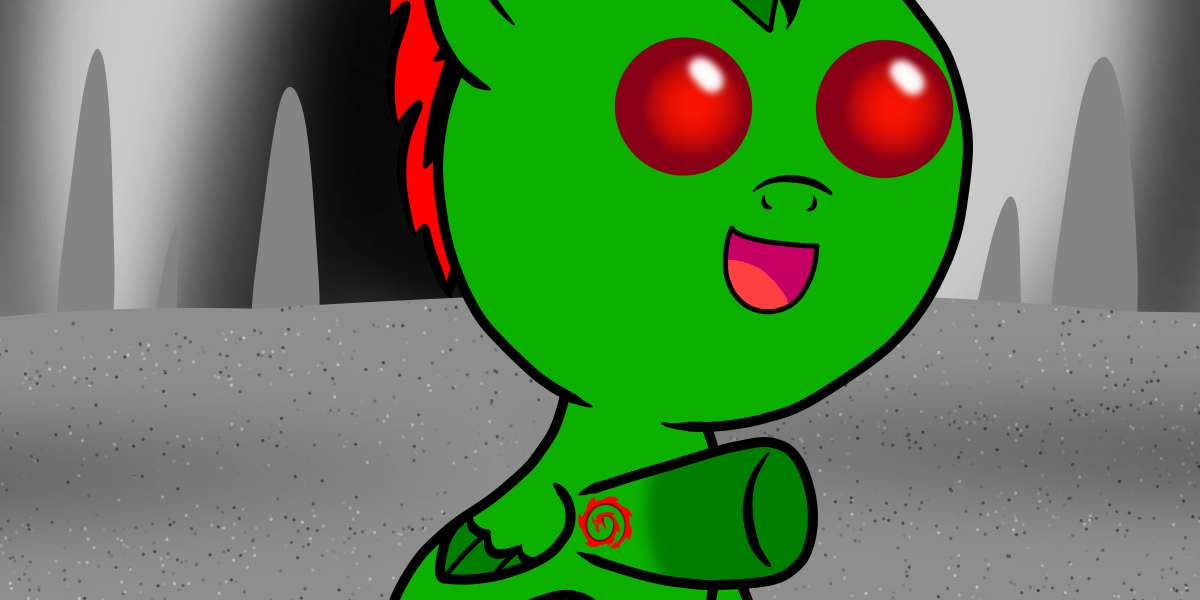 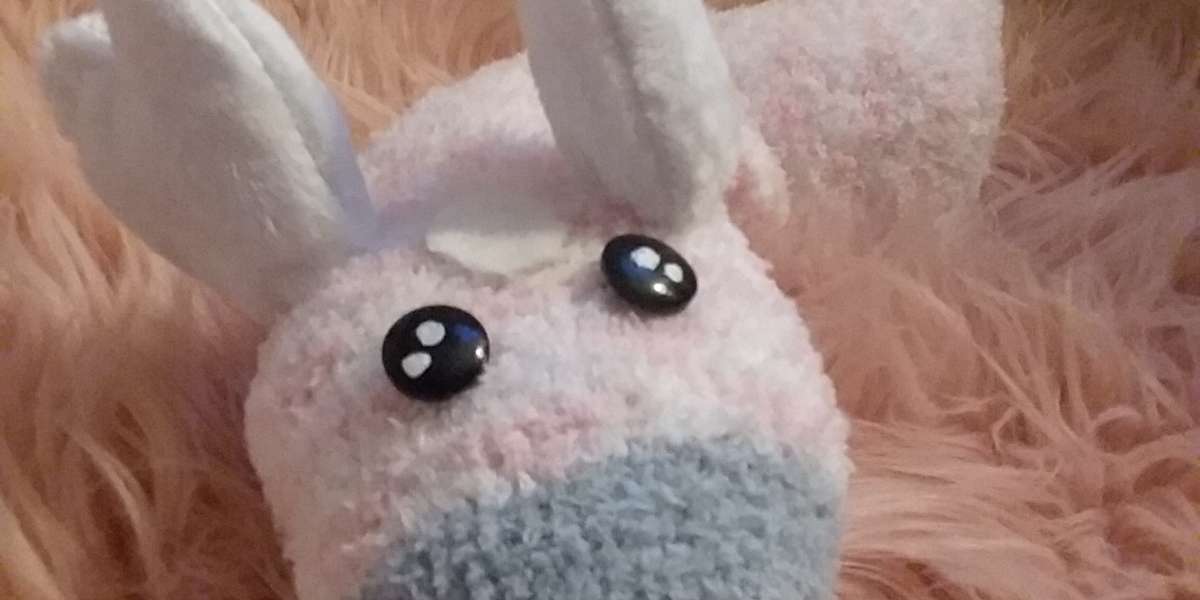 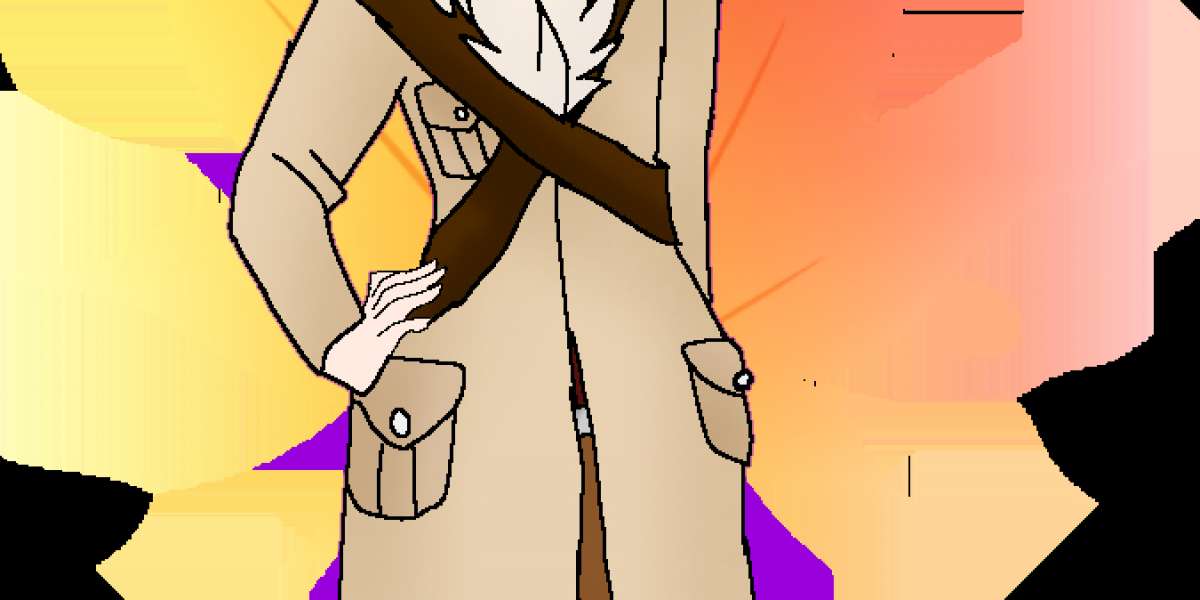 So! I drew my persona